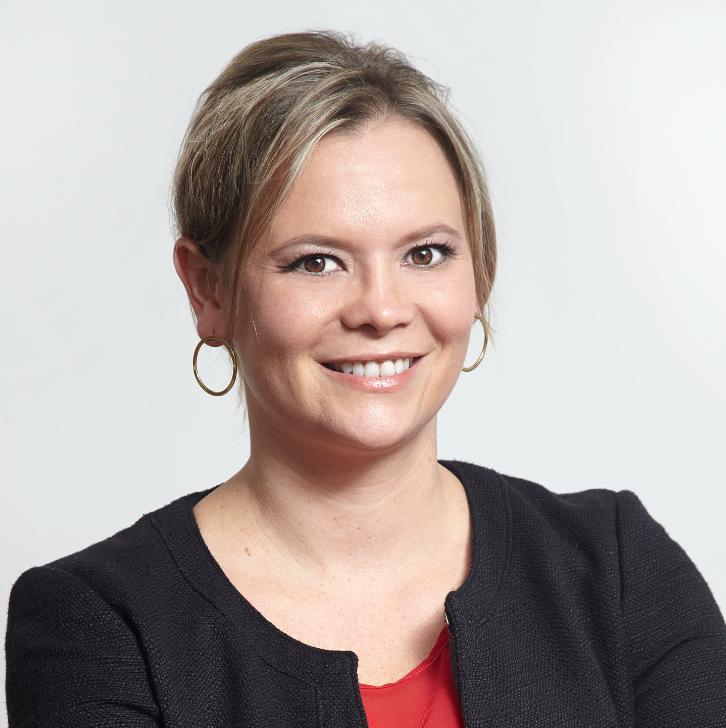 Nicole Jordan was weightless. Well, almost. It was microgravity. The important thing to her was, she got to be up in the air. That’s where the aspiring astronaut most wanted to be.

Her journey from NASA into the UAS world is a story for another day. Today, Jordan is still in her element, but on the ground looking up. She’s watching the future of aviation unfold at InterDrone. Specifically, she’s watching the Edge™, the premier UAS from Santa Monica, California-based FlightWave Aerospace Inc. Jordan joined FlightWave in 2016 as a Business Development and Sales Engineer.

“It’s incredible to be here,” she says. “And to see the Edge™ in its debut after all the hard work our team has put into it, is such a great moment.”

Jordan is one of a small but growing number of women living out their passion for aviation in the UAS community. The Women in Drones panel and luncheon today is a highlight of her attendance at InterDrone.

“Being a woman in Silicon Valley in a tech company is really hard,” says Jordan. “I’ve worked for a long time in aviation/aerospace to encourage the younger generation of women and help them understand that there is room for them even though it’s a male-dominated field.”

Jordan, a licensed pilot, has put her professional aviation experience to work as a contributor to the first rules and regulations promulgated by the FAA/AST for the commercial space side of the industry. Similarly, she has been tasked with participating on UAS regulatory committees.

“There’s a lot we can do to open regulations to our business,” she says. “I’ve participated in discussions about what makes sense for a hobby drone versus a commercial UAS, and why we need regulatory flexibility.”

Jordan is particularly motivated by the incredible search and rescue capabilities that are emerging with newer, more advanced UAS technology like the FlightWave Edge™. “The applications for firefighters and law enforcement, just to name a couple, are astounding,” she explains.

As she leans in to help advance the UAS industry, Jordan hasn’t given up her dream of spaceflight. “I would volunteer for a one-way trip to Mars in a heartbeat,” she confesses. “Every time I see the FlightWave Edge™ take off, it makes me want to get back in the air.”