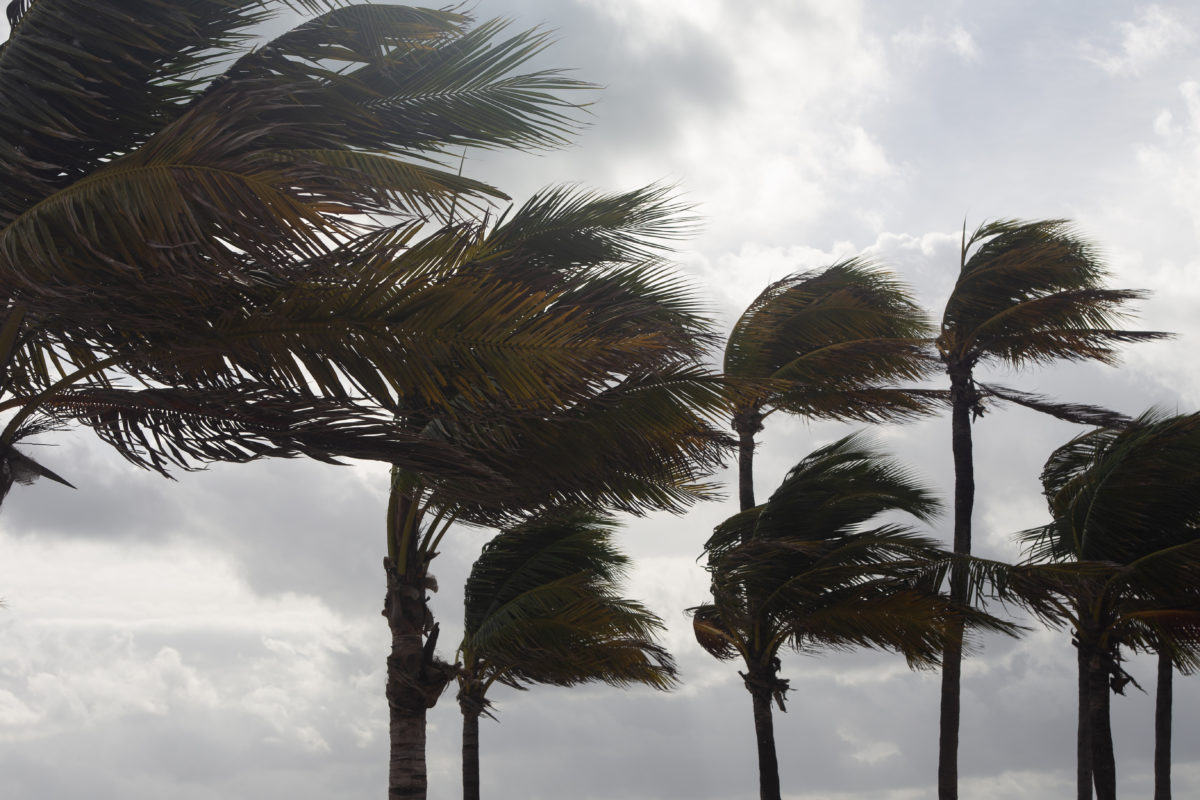 Hurricane season is hitting hard. Brave first responders are working countless hours to save lives and bring Florida to a full recovery after Hurricane Michael’s rampage. The hurricane’s 155 mph winds make it the third-most powerful storm to hit the U.S. on record. Houses are destroyed, families are displaced, and 400,000 people are left without power. We thank the 35,000 National Guard Troops and the thousands of other recovery teams who are actively running rescue and clean-up missions in these devastated areas.

Rescue teams need all the help they can get, both on land and in the sky. UASs can help emergency response teams assess hurricane damage fast and collect data without putting responders in harm’s way. So while Floridians were bracing for the hurricane, disaster-response operations were gearing up an army of UASs to combat the storm.

UASs were instrumental in providing major news networks with breaking aerial video footage of the devastation. In the aftermath of Michael, The Florida Department of Transportation is also using UAS technology to assess roadways for downed trees, power lines, and flooding so they can inform the public about when it is safe to re-enter their communities.

Hurricanes of this magnitude are devastating to the communities they hit and nations as a whole. UASs are doing their part, alongside search and rescue teams, to bring Florida to full a recovery.