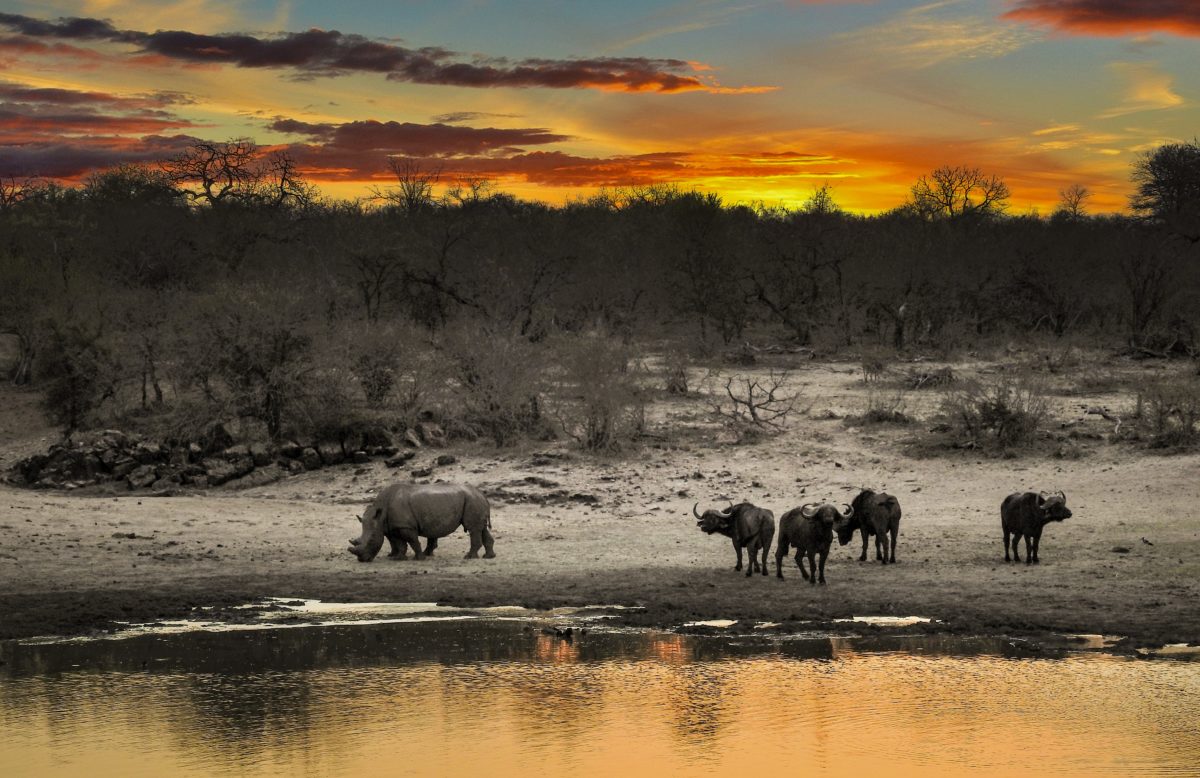 Elephants, tigers, and rhinoceroses are just a few of the many animals that are on the brink of extinction due to poaching. Illegal hunting is a global problem that has, unfortunately, become too widespread, and with poachers becoming smarter, a new, innovative solution is needed to combat their crimes.

UAS technology has made the detection of poachers easy and discrete by offering a bird’s eye view, making poachers virtually unaware that they are being monitored. Poachers have gotten smart and have started hunting at night, in the cover of darkness, which makes drones like the FlightWave Edge the perfect tool for detection. They are easily hidden, quick and quiet, making them a stealthy tool to use in order to combat illegal hunting.

With infrared technology, which is used in FlightWave’s Flir Duo R payload, drones can detect any movement from below. They can also help detect which areas are highly populated by certain animals, which can, in turn, help indicate likely hotbeds for poachers. Law enforcement can then target these areas in order to make arrests.

Using UASs to monitor poaching not only provides a better, more covert way to catch hunters in the act but also allows for the cameras to catch everything on video, which gives law enforcement concrete proof in the form of video of illegal activity. Not only can the video taken from UASs potentially serve as evidence in a court of law, but through the compilation of videos, law enforcement can work to better understand the tactics that other poachers use, which can better help park rangers detect illegal activity in the future.

With nearly 35,000 African elephants killed each year, there are only about 415,000 left on Earth. There is a clear need for strong conservation efforts beyond the measures we are taking now, and the FlightWave Edge’s innovative technology can aid in ending the poaching of innocent—and increasingly endangered—animals.