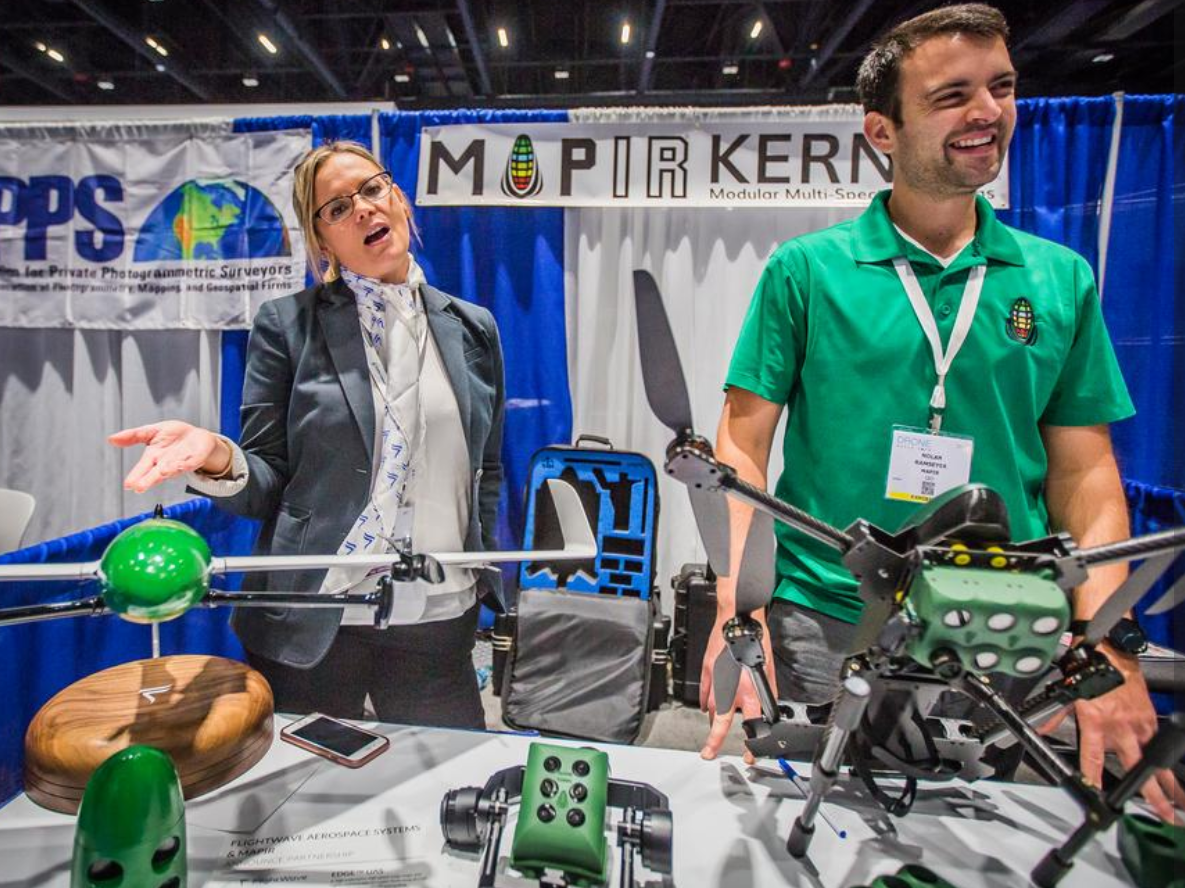 Do you hear a buzzing noise? On almost any other day, that vibration in the air might be an insect hovering by your ear, but two days last week at the Santa Clara Convention Center, there was a good chance that the sound was actually a drone in flight.

Drone World Expo was in the area as part of Commercial Drone Week, bringing together companies, experts, and end users to explore new developments and applications in the world of autonomous and remotely piloted aircraft.

Also during Commercial Drone Week, autonomous aircraft enthusiasts who made their way south had the opportunity to catch open-air demonstrations of drone technology at Ocean Shore Aviation on the coast of Monterey Bay near Watsonville. Read More.