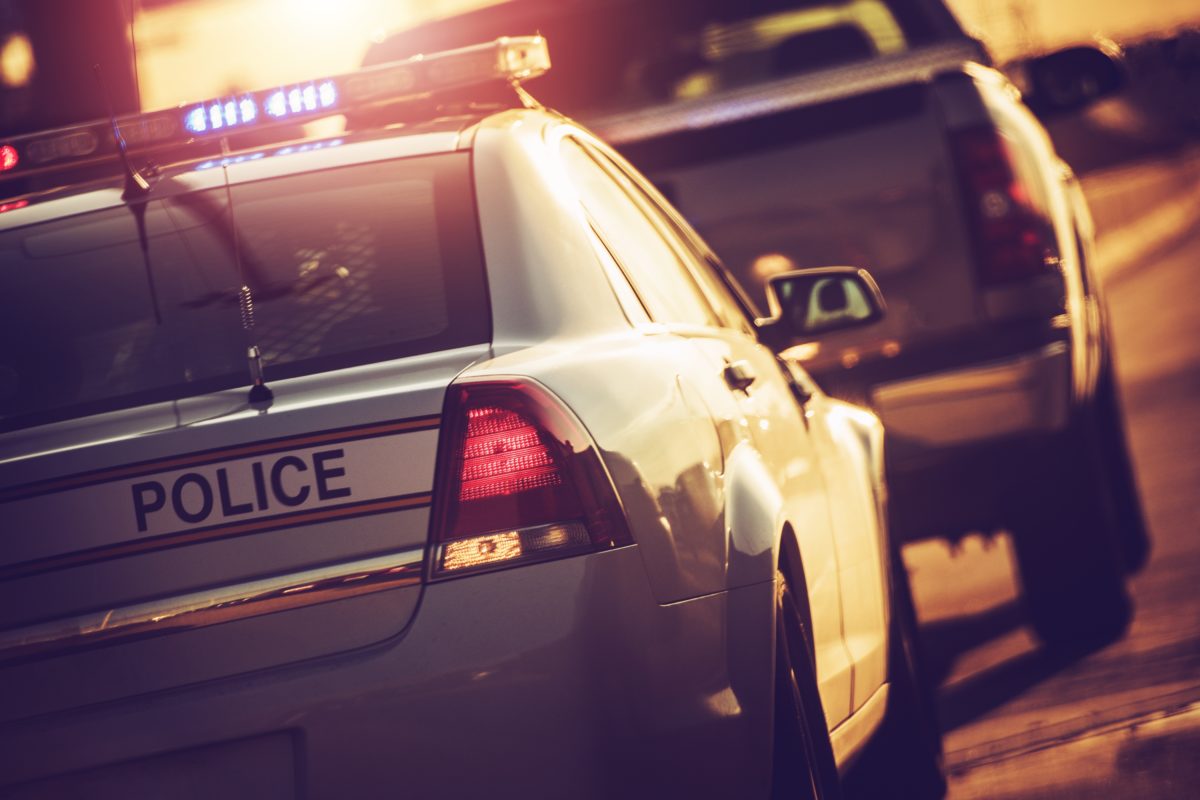 Police officers risk their lives every day, defending our homes and communities. Unmanned aerial systems (UAS) protect officers’ safety and further police ability to protect and serve the public. Whether, using UAS for a bird’s eye view during an active shooting situation, surveying and monitoring a crowd, or analyzing a traffic accident, drones have become useful tools for the police force.

From wildfires on the West Coast to flood damage on the East, aerial data provides police with valuable insights on the safest way to monitor natural disasters. UAS thermal cameras also help expedite search and rescue missions to a fraction of the time of an on-foot mission.

When fighting crime, law enforcement agencies use UAS in a variety of ways. For example, in a bomb threat situation, UAS can be used to assess the level of danger from above, while officers are safely positioned out of harm’s way. Mapping and imaging from UAS allow law enforcement to closely evaluate crime scenes, even after evidence has been cleared.

The New York Police Department recently added a fleet of fourteen UAS to its force. “Drone technology will give our cops and their incident commanders an opportunity to see what they are getting into before they go into harm’s way,” said Terence Monahan, Chief of Department. “Frankly, for this reason alone, it would be negligent for us not to utilize this technology.”

The FlightWave Edge’s long battery life, extended range, and high speed could be a critical tool in helping not only to fight crime but also assist in natural disaster clean-up and search and rescue missions. UAS like the Edge can greatly increase the safety and protection of officers and civilians alike.