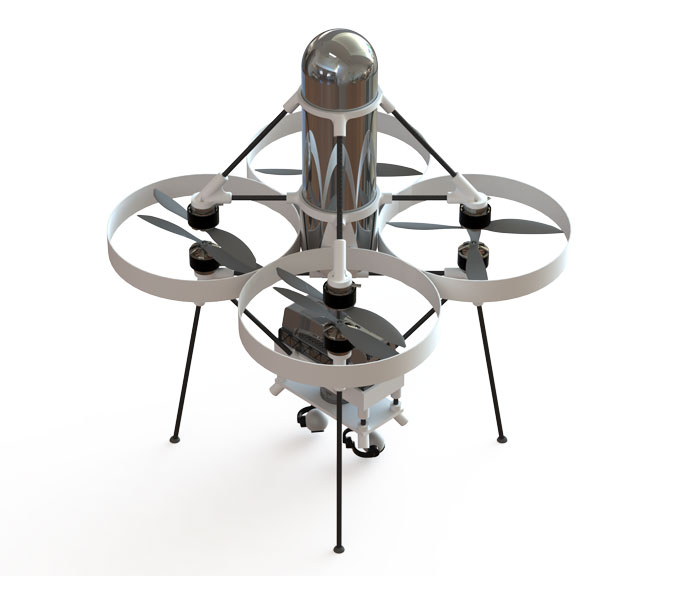 A few weeks after introducing its FlightWave Edge UAS, FlightWave Aerospace Systems, Inc. has now introduced its hydrogen-powered Jupiter-H2 UAS, which is the company’s second offering to the UAS community.

Thanks to a partnership with a UK-based fuel cell company called Intelligent Energy, FlightWave was able to equip the Jupiter-H2 UAS with the hydrogen fuel cell technology that powers the aircraft.